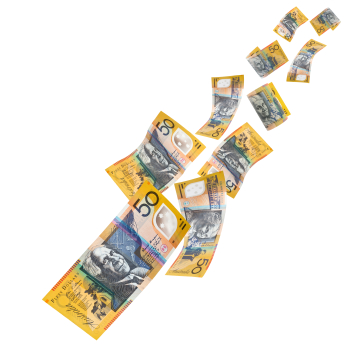 From July 1st 2014 the Australian government will increase minimum employer super contributions from 9.25% to 9.50%. This increases is part of a long term restructure of superannuation contribution which will see rates frozen at 9.50% until 30th the June 2018 and a 0.5 percentage point rise after that date up to a cap of 12%. For the average Australian with full time employment earning $1,437 a week (before tax) this initial rise will be insignificant, costing the family budget less than 4 dollars a week. However over the long term considering the average returns on industry super funds at around 14.4% the increase from 9% to 12% compulsory super contribution could mean an average increase of $93,773.38 for retirement funds over 15 years and 48 working weeks.

July 1st also ends the government’s 5 year pause on the concessional super contribution cap. The general concessional cap will rise from $25,000 to $30,000 for under 50’s and the 50-59 age bracket will also increase to $35,000 aligning it with the over 60’s which remains unchanged. This means that individuals can boost their before tax super contributions by as much as $5,000 a year primarily through increased employer contributions, salary sacrifice arrangements or other tax deductible contributions whilst continuing to be taxed at the flat rate of 15% instead of the marginal tax rate which can be as high as 46.5%. This potentially saves as much as $1,575 a year and allows more flexibility in superannuation plans.

Non-concessional or after-tax super contribution has also increased from $150,000 to $180,000. This allows individuals to increase the amount of their disposable or after tax income they allocate to their superfund in addition to their compulsory contribution. This additional investment into super accounts also comes with the benefit of being taxed at the superfund gains rate of 15% rather than at a marginal tax rate.